Please note the in person event capacity is limited for health and safety precautions so hurry and register today to reserve your spot. The deadline to register as an in person participant is Wednesday, 4/14 at midnight. Check-in times will be assigned to in person participants closer to the event date for precautionary measures. Event details subject to change. 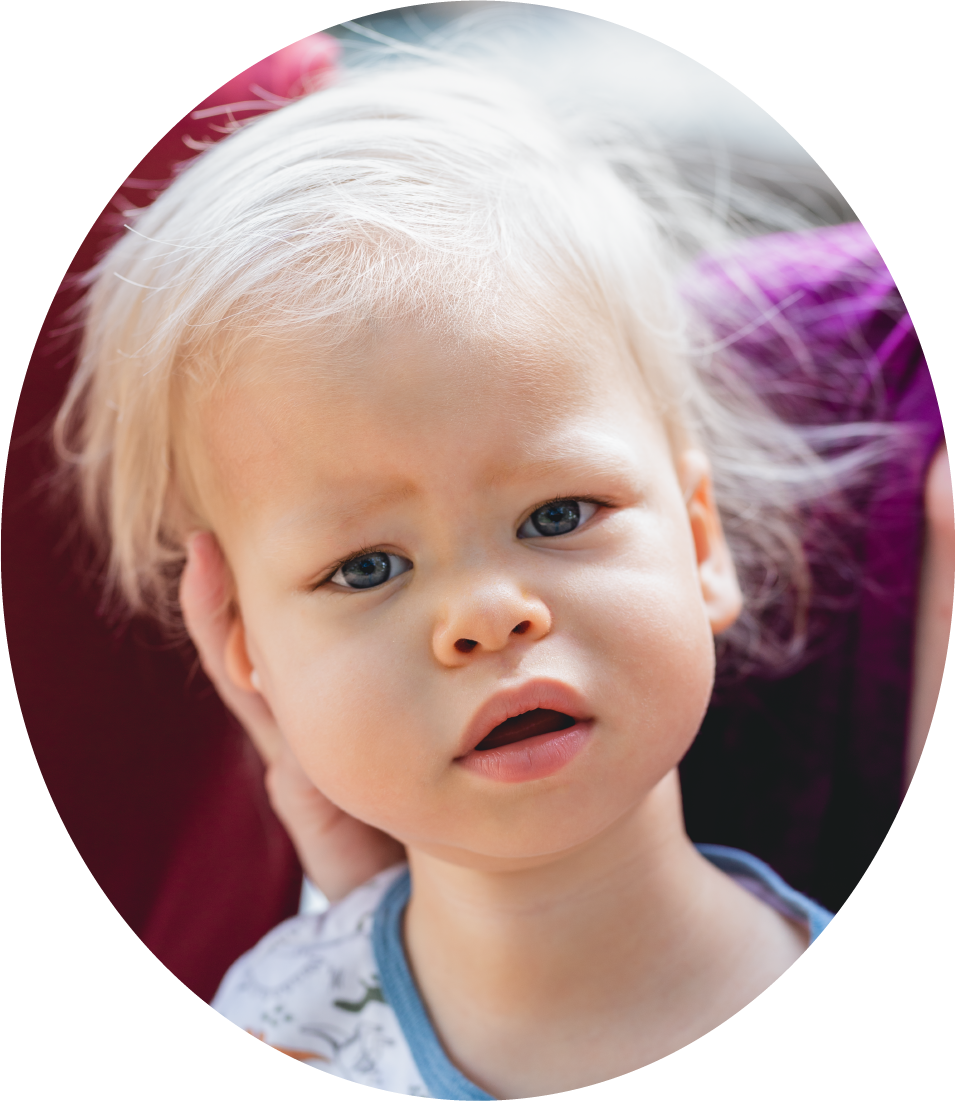 Austin was born in August 2019 and, to his family's knowledge, was a healthy little kid who didn't like to eat too much. His pediatrician became concerned as he fell off the growth charts, while also losing the drive to hold up his head in tummy time. At around 5 months old, he was admitted to Texas Children's Hospital for failure to thrive. Genetic testing was run there, which is how it was discovered that Austin has a rare and life-limiting form of muscular dystrophy called L-CMD, resulting from a de novo mutation on his LMNA gene. L-CMD attacks the skeletal and heart muscles and is a progressive disease for which there is currently no treatment and no cure.

Upon receiving his diagnosis, Austin was enrolled in occupational therapy, although due to COVID, it was switched to virtual almost immediately. His wonderful occupational therapist, Alysia, introduced his family to Missy at Easter Seals, who was able to take him on as a virtual patient. Alysia and Missy then introduced his family to Miaya for speech therapy at Easter Seals. Each of these therapists has been exceptional, learning about a disease that not many people have, and we feel that they are truly a part of our family, rooting Austin on as he learns to talk, draw and walk using a gait trainer. The fact that they work seamlessly as a team makes life so much easier because we know they are sharing ideas and information about Austin to his great benefit. Our family's goal is to keep him as healthy and strong for as long as possible until such a time when a treatment can be developed. 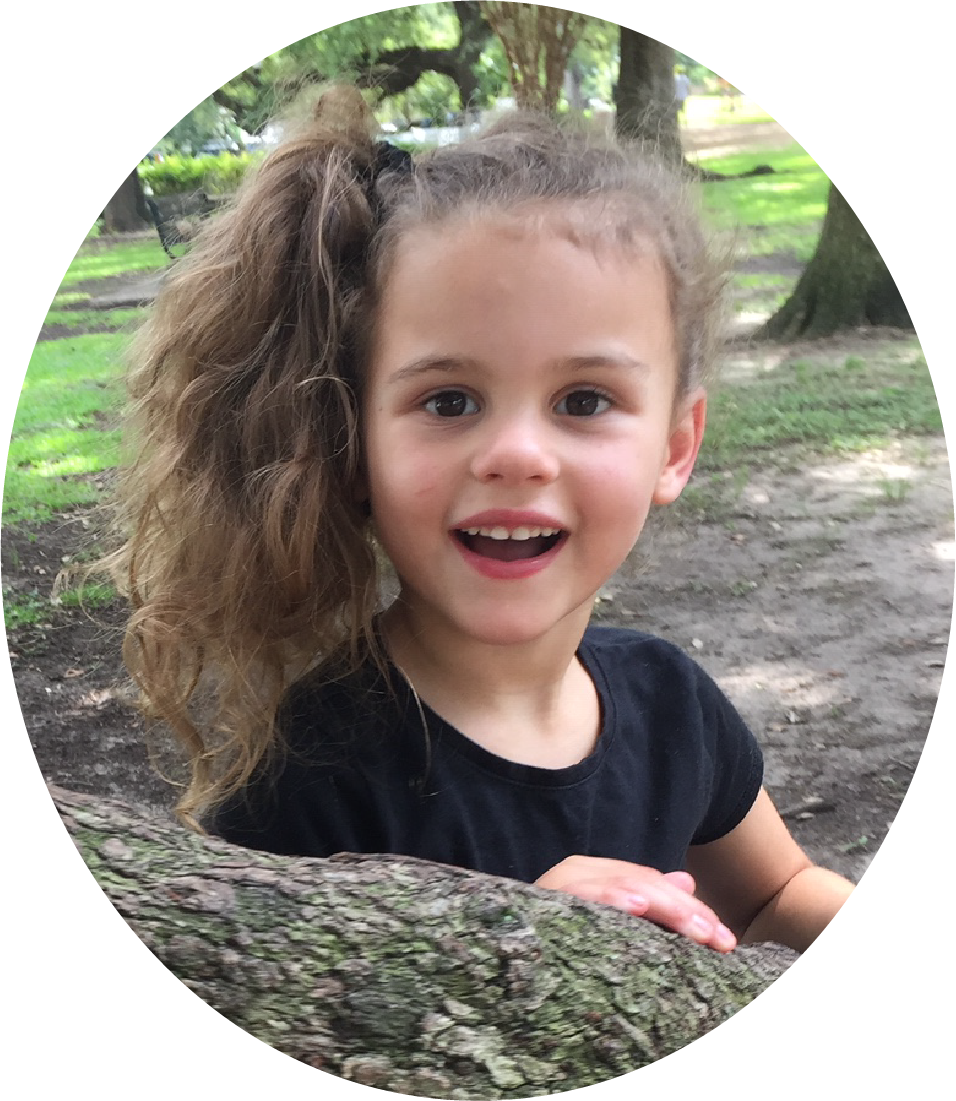 Evelyn was born as a healthy, happy baby in September of 2013. Everything seemed fine until she began having seizures at three-months old and she then progressively began missing early developmental milestones. Genetic testing revealed that she had STXBP1 related disorders, a very rare genetic mutation that causes a broad range of symptoms including early-onset seizures, developmental delays, intellectual disability, muscular hypotonia, spasticity and ataxia. Additionally, Evelyn has tremors, difficulty with motor planning, sensory processing disorder, limited speech and severe ADHD. All that aside, Evelyn is a perpetually happy, sweet little girl! She wakes up happy and falls asleep happy. She is blessed with truly living only in the moment. She brings joy to everyone she meets! She is a true angel with vibrant personality and a wonderful sense of humor that permeates every space she enters. Her indomitable spirit and tenacity drive her to meet every challenge. She literally NEVER stops trying…ever!

After great success in a special needs preschool, her family diligently researched the right school for Evelyn's next phase of education. The Caroline School at Easter Seals Greater Houston proved the perfect fit. STXBP1 is a rare genetic disorder with less than 750 cases worldwide. As only God could effectuate, Evelyn ended up at a school that was born from another family's desire to create a school that served their child when no other existed. That child was Caroline DeLuca who, incredibly, had the exact same STXBP1 disorder!

Evelyn has thrived at The Caroline School, making strides far beyond what her medical team or even family ever expected. Her teachers, Sandra Guerra, Tiana Hine, Beatrice Zubieta and Head of School, Tabitha Hernandez have tailored an educational plan that has pushed her to be her best, within a loving, caring and motivational environment. But that is not all that Easter Seals does for Evelyn. Each week she has Physical, Occupational and Speech Therapy from the most amazing, attentive team of Easter Seals therapists. They coordinate and communicate with each other, her teachers, and family to identify and work toward Evelyn's goals. Every week we are all in awe of the strides that Evelyn continues to make!

We are honored to have Evelyn serve as a Walk With Me 2022 Ambassador! Knowing her, she will probably run!